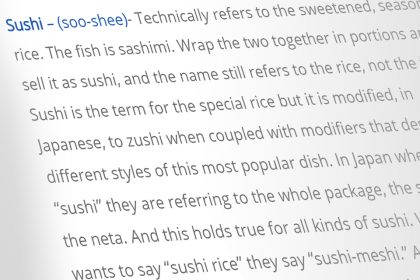 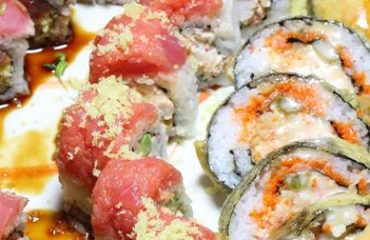 A Short History of Sushi

What is Gari (ginger)?